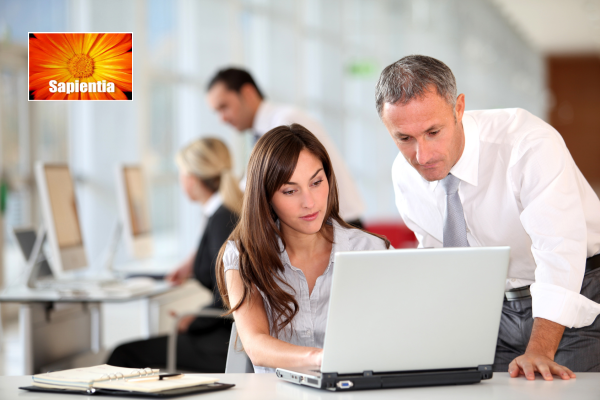 Office work bad for your health: Office work is the new smoking, helping to kill millions of people because of increased physical inactivity, a new study has found. The study, which appeared in the Lancet journal, said sitting for at least eight hours a day could increase the risk of premature death by up to 60% and was posing as great a threat to public health as smoking. Inactivity, the study said, was linked to an increased risk of heart disease, diabetes and some cancers and was associated with more than five million deaths a year. Increased physical activity lowers the risk of at least 13 cancer types.

The researchers analyzed data from more than a million people in 16 studies, and warned that too little was being done to tackle the pandemic of physical inactivity. The good news is doing at least an hour of physical activity a day such as walking or cycling can eliminate this increased risk of death. “For many people who commute or have office jobs, there is no way to escape sitting for prolonged periods of time. For these people in particular, we cannot stress enough the importance of getting exercise, whether it’s getting out for a walk at lunchtime, a run in the morning or cycling to work.

An hour of physical activity a day is ideal, but if this is unmanageable, then doing some exercise each day can help reduce the risk,” said lead author Ulf Ekelund of the Norwegian School of Sports Sciences. “This lack of physical activity is the new smoking,” said Jonathan Broomberg, CEO of Discovery Health, who added that fast-rising numbers of people with diabetes, high blood pressure and heart disease caused by an unhealthy lifestyle were taking a toll on medical aids.  –Times Live

Sapientia: Revolution by the Numbers